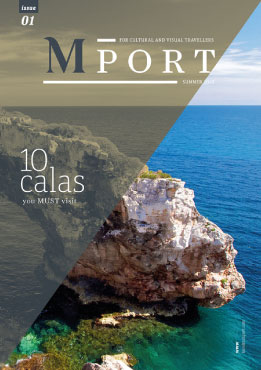 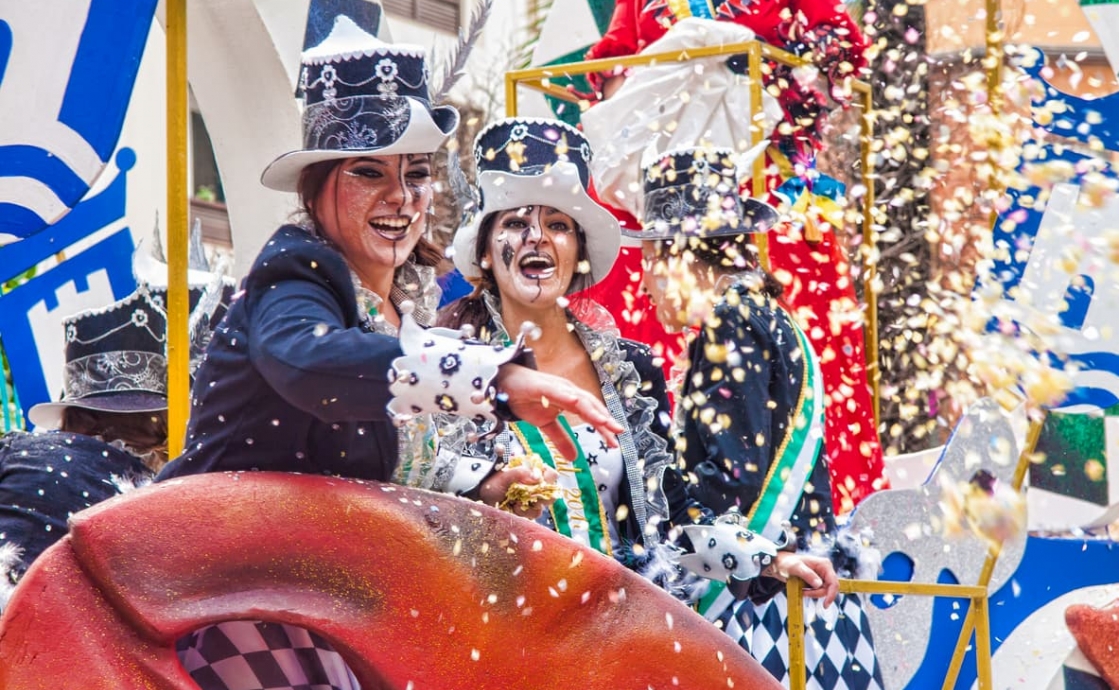 Some say that masks and body paint were used to scare away the gods of the bad harvest. The disguise was part of a ritual that heralded a good year in the fields and at harvest time.

Others claim that it is a tradition that dates back to Roman times and has spread throughout much of the world with the return of the sailors to their homes.

There are also those who claim that its origins go back to Christianity and all those people who used it to eat and drink in the days before Lent, a time when meat consumption was limited.

The origins of carnival may not be entirely clear, but what we know of MON PORT is that it has become one of the most eagerly awaited events of the year for believers and pagans alike. 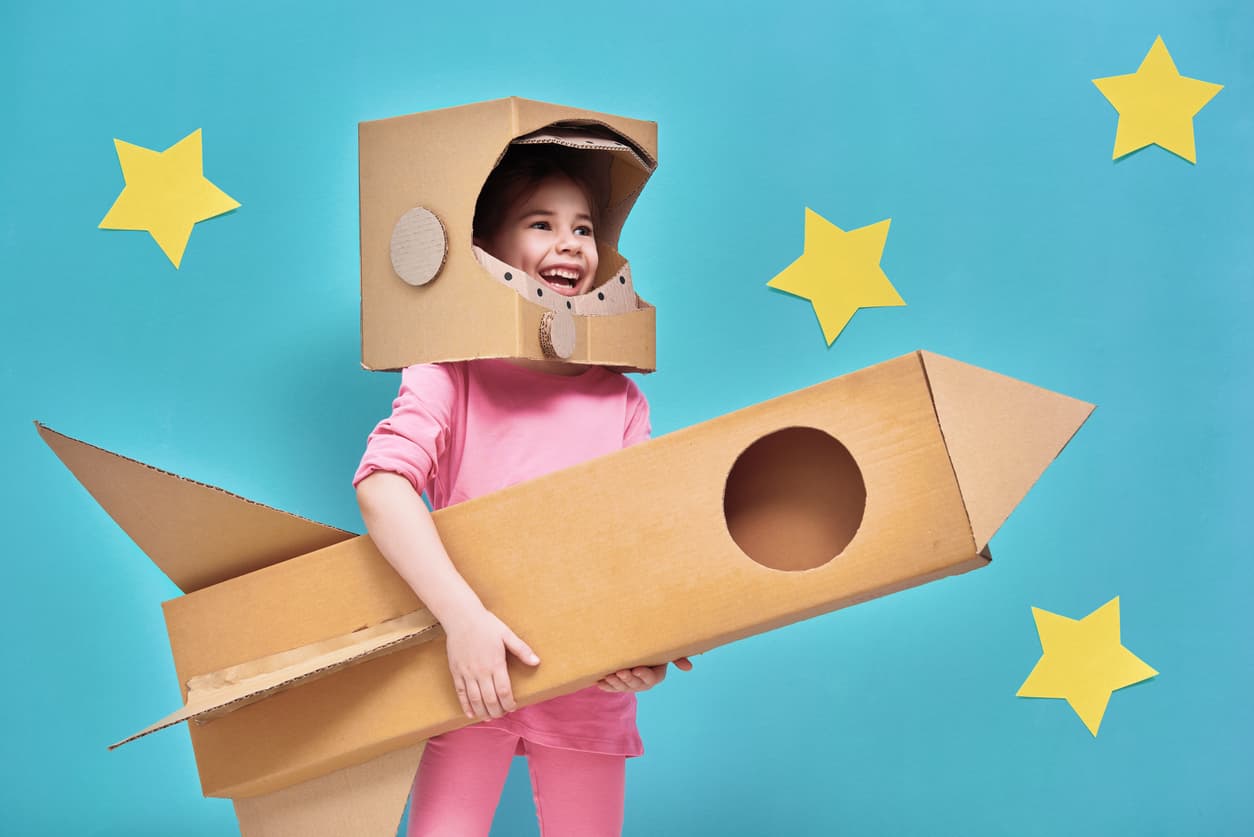 From Venice to Cádiz and from Rio de Janeiro to Santa Cruz de Tenerife. In February the streets and theatres are full of colour, warmth, music and fun.

Just as it happened in the Venice Carnival, where the nobility used costumes and masks to walk among the people unrecognized, the carnival is a wonderful excuse to play the different and put our imagination to the test.

It is one of the world's biggest celebrations, not only bringing together young and old, but celebrated in a different way in every corner of the world.

In Mallorca we do not miss this event either. We propose two different options for celebrating Carnival on a grand scale:

Now we just have to finish the details of our costumes and concentrate on enjoying the best possible time.

We wish everyone a happy carnival time!